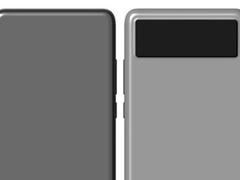 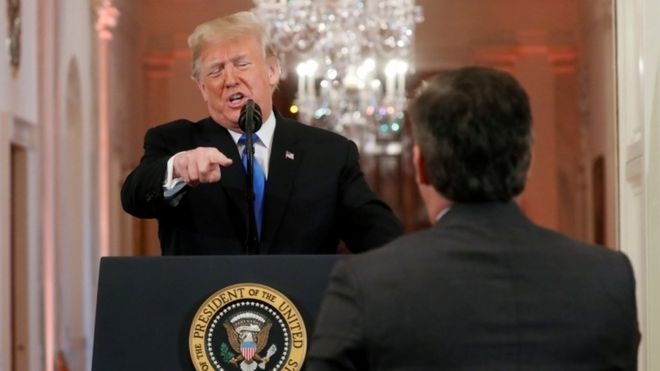 President Trump scolded CNN chief White House correspondent Jim Acosta for attempting to cut in during a news conference in the Oval Office on Thursday.

Many of the media's questions involved the articles of impeachment being delivered to the Senate earlier in the day as well as the various claims made by Lev Parnas, an associate to Trump's personal attorney Rudy Giuliani.

"I don't know him. I have never had a conversation that I remember with him," Trump said about Parnas.

It was then that Acosta tried to squeeze in his own questions, asking about Parnas' claims that former National Security Adviser John Bolton and acting White House Chief of Staff Mick Mulvaney "knew" about efforts to withhold aid from Ukraine in exchange for announced investigations into the Bidens' dealings there. 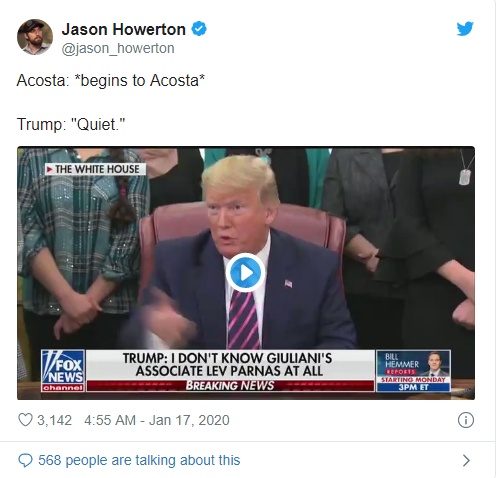